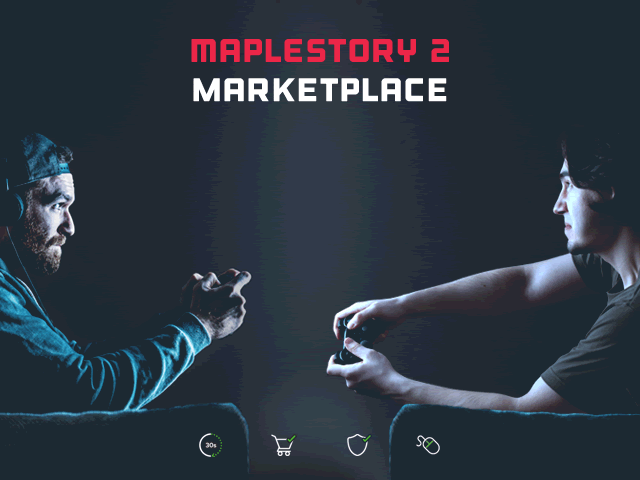 MapleStory 2, developed by NSquare, and published by Nexon on the July 7th, 2015 in Korea, and on the October 10th, 2018 World Wide, is an MMORPG that is the successor of the first MapleStory. MS2 features (slightly changed) Monsters, NPCs, and locations known from the original game, as well as many improvements, both technical and story/experience-related. The biggest novelty is the 3D voxel-based game world which features vivid three-dimensional landscapes, towns, minigames and many special events.  Players can choose from a total of ten unique classes. Each of those classes features distinctive gameplay mechanics and playstyles, so everybody will find the class that suits them the best. MapleStory2 players have many refined world-building tools, that let them modify existing environments, or even create entirely new ones; MS 2 gives its players the possibility to design their own gear, outfits, homes or residences, and even whole estates or towns. It is worth to mention, that more mundane tasks, like Fishing, or very sophisticated, like composing music are also available in the world of MapleStory 2. For the more action-oriented community members, MapleStory 2 offers a lot of story-driven Quests, Bosses, Raids, and Dungeons to progress through and complete; each of them very being very rewarding. Speaking of rewards... every player will need a lot of in-game Currency; Meso to progress in the game, so farming MapleStory 2 is one of the most important in-game activities. Completing the main storyline awards a lot of it, so freshly level-capped players will have some pocket money to get them started in the end-game, but using external Maplestory 2 Marketplaces like Odealo may be the best way to get ahead of other players. Odealo is an online marketplace where you can trade in Maplestory 2 with the use of real money. Odealo opened up its Maplestory 2 Marketplace for global players, to buy, sell, and trade in a secure and friendly atmosphere. Trading in MS2 has never been easier - join Odealo's Maplestory 2 market now!