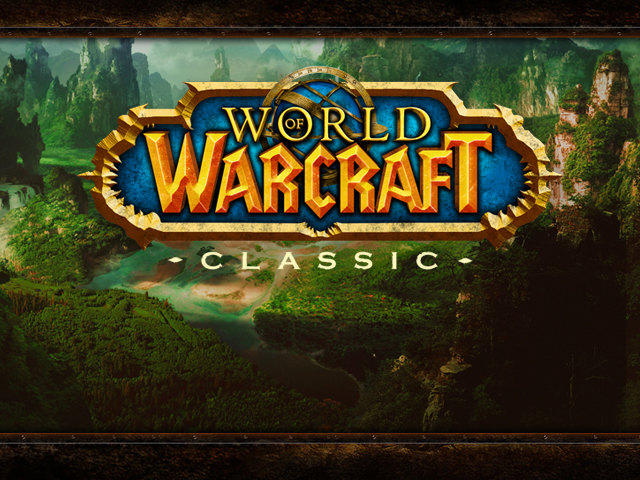 Mounts are status symbols in WoW Classic. Getting an Epic Mount at level 60 is a real feat as few players are able to afford one, not to mention Buying multiple ones. Mounts that are not available from vendors, but instead come from rare drops from bosses or from difficult quests are extremely rare, and having one is a reason to be proud. On Odealo, you can buy The Best and The Rarest WoW Classic Mounts and become recognizable and prized in capital cities of your faction. We prioritize the security of our clients, so all Mount Offers featured on this site are perfectly safe and posted by real and legit players.

Mount is a praised commodity and a status symbol

Even after over 15 years of modern MMORPGs, WoW Classic's Azeroth is still one of the bigger ones out there. Moreover, there are game mechanics that make it feel even bigger than it actually is. Firstly, quest hubs are often far between and quest objectives are scattered around the map which forces players to travel a lot. While on the subject of traveling; secondly, flight paths are few and far between which limits their uses to inter-zone travel (just look at three Flightpaths in The Barrens - there are three and they cover less than 1/3 of the zone). And thirdly; the only convenient form of transportation, WoW Classic Mounts, is ground-based which means that players can't just B-line to objectives and are often forced to fight their way through enemies. On top of that, players don't have access to any WoW Classic Mounts until level 40 and they can't use the fastest versions until they reach level 60 and pay a very prohibitive price. Despite the high price tag an Epic Mount is a must-have for many players because the 100% movement speed increase that it provides makes almost every in-game activity much less time-consuming (players spend about 30% of their in-game time on travels and cutting off a portion of that time with a WoW Classic Mount is great, especially when one considers how much time he spends in-game overall). Being able to move around quickly makes gameplay more dynamic and, because of that, enjoyable; nobody likes being late to the party after all.