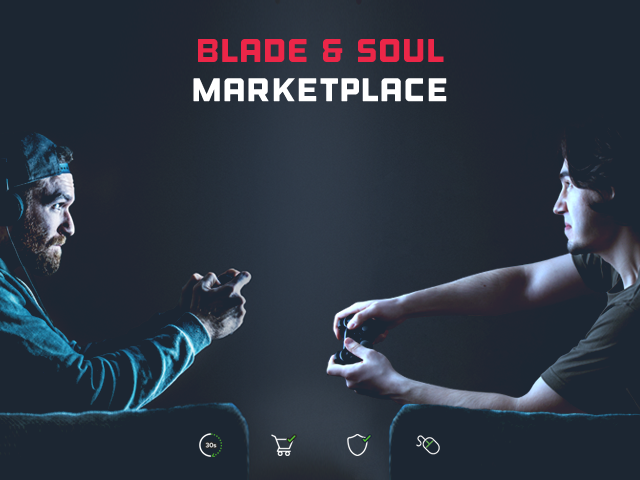 Blade & Soul is a popular massively multiplier online role-playing game (MMORPG) developed and published by NCSoft. NCSoft is a renowned South Korean studio which developed also the Lineage series, Guild Wars series, Wildstar, and Aion games. Blade & Soul was released for Windows PC in September 2012 on in the Korea region, and later on, became available for European and American players in January 2016. Blade & Soul is a martial-arts themed game that bases on Wushu and other Chinese martial arts. Players take part in the Blade & Soul's adventure in an open-world environment. Blade & Soul players can explore the vast world, quest, participate in real-life combat, complete dungeons and much more. Further in the game, also PvP (player-versus-player) combat is available. Blade & Soul's reception was rather positive, with a record of 150,000 players active during the open beta test in June 2012. The game provides very unique and dynamic combat and linear, but interesting storyline. The game has developed a solid trading system which allows players to trade with each other. Players can purchase powerful equipment, including weapons and armors for Gold. Odealo hosts one of the most secure Blade and Soul Marketplace, which allows players to Buy, Sell, and Trade their Goods for real-life cash.

Odealo is one of the most secure and enjoyable player-to-player Blade & Soul Marketplaces. You can Buy, Sell, and Trade in Blade & Soul on all popular game servers including Eisenherz, Jinsoyun, Naksun, Yura, Zulia.  Trading is supported on all the European and North American servers. Odealo has multiple sellers offering their wares which makes it a very active market, always providing good prices and fast delivery times. At the same time, Odealo guarantees the highest safety of every user transactions. You can find out what makes Odealo the best Blade & Soul marketplace after just your first transaction!