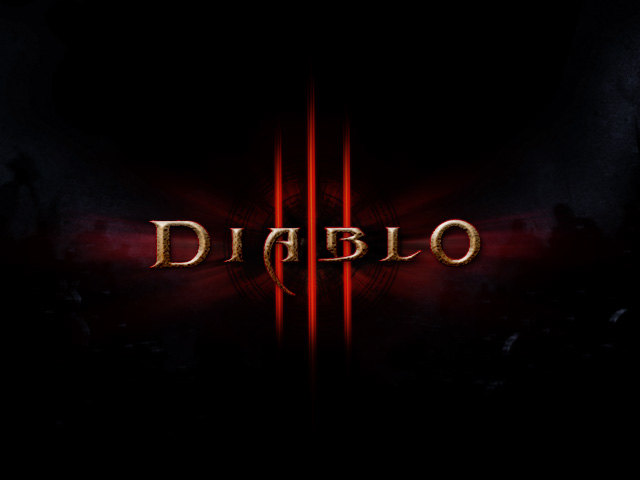 VOLUME
DISCOUNTS
UP TO 20%

check them out
Seller: By: Panamera214.9

VIEW ALL OFFERS
Seller: By: Panamera214.9

Diablo 3 is one of the most popular action role-playing games in online gaming history. It's a dungeon crawler game that sold over 30 million copies worldwide making it one of the best selling games ever. It was first released for Windows PC and Mac OS X in May 2012, and then Playstation 3 and Xbox 360 in 2013, PS4 and Xbox One releases introduced in 2014, and Switch in 2018. Diablo 3 had two expansion packs, first called Reaper of Souls which was released in 2014 and introduced a new playable class - the Crusader, added Act V, and a lot of new content. The second one was named Rise of the Necromancer and introduced the Necromancer character class, but the overall amount of new content was kind of limit (possible of diminishing Diablo 3's popularity).

As a player, you get the choose one of the seven playable classes which include - Barbarian, Crusader, Demon Hunter, Monk, Necromancer, Witch Doctor, and Wizard. You start off by completing the campaign which has a very interesting storyline that introduces you to the reality of Diablo 3. After you complete the campaign, you get the play the Adventure mode, which is where the real fun and grinding takes part. You can also access is quicker, if you have a friend that will help you take down Malthael and complete the Final Quest - even if you didn't both with the earlier parts of the campaign. In Adventure Mode, players can open Nephalem Rifts, which allow them to farm Greater Rift Keys used to open Greater Nephalem Rifts, which upon completion put you on the ladderboards. In adventure Modes, you can also complete mini-quests to get Horadric Caches, that grant unique Legendary Items, Crafting Materials, and Horadric Cache-materials which are used for various Horadric Cube recipes.

The game had initially and open public Marketplace for players that allowed posting, buying, and selling Items, with very intuitive search filters and options. It also allowed players to trade with real money which was a completely innovative approach, however, apparently ended up as a fiasco for the game's developers Blizzard. It was closed down in March 2014 for no clear reason. Blizzard said that players were too concerned about "playing" the auction house rather than the game itself, but it doesn't really make sense. It Auction House was better, more exciting, and more absorbing, shouldn't they just focus on improving the game that was truly lacking back then? Not to mention, from a lot of sources the community was hinted that there are exploiters making way more money on the Real Money Auction House than Blizzard - but this information is unconfirmed. At the same time, trading was also completely removed from Diablo 3, allowing players to only exchange Looted Items while being part a team, and only with the team members withing a two-hour frame. This clearly looks like the scale of RMT that was experienced in Diablo 3 was completely unseen even in other Blizzard Games, which made them introduce those drastic changes. However, none of them seemed to have helped the game at any point.

The original Auction House was replaced with private markets on external websites like for example Odealo. Odealo is a secure Diablo 3 Marketplace which supports trading with real-life money. After the removal of the in-game Auction House and Real Money Auctions House, and drastic limitations imposed on trading in general that pretty much destroyed player-to-player trading in Diablo 3, an alternative solution was finally found. Odealo allows players to Buy, Sell, and Trade Services and Items in Diablo 3 even without a regular trading system. In a similar fashion, Achievements, Cosmetic Items, Horadric Caches, can be traded with others. On Odealo you will find a lot of players offering such goods in Diablo 3 for sale, and all sellers on Odealo are verified gamers. With the implementation of a secure transaction system, you are always to expect what you pay for with fast delivery. Go to Odealo and join one of the biggest Diablo 3 Markets for player-to-player trading that supports RMT (real money trading).