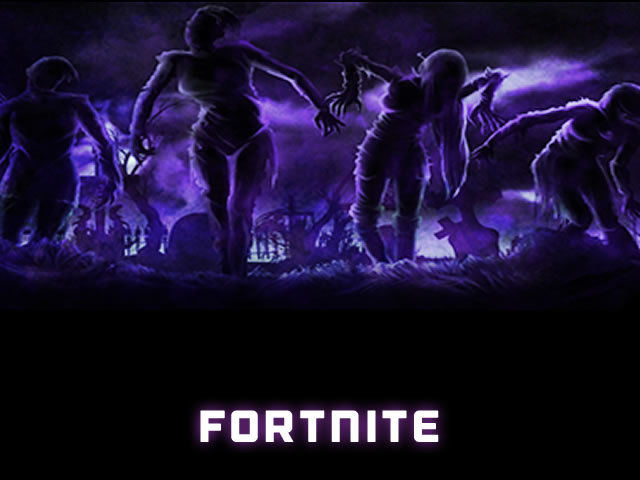 VOLUME
DISCOUNTS
UP TO 30%

Fortnite is an online shooter game developed by Epic Games. The game has two main formats; first one - Save the World is a cooperative survival shooter game, where players cooperate to Save the World from a Zombie invasion. The other one, Battle Royale, is a free-to-play Battle Royale game. Fortnite's wide popularity caused it to be developed for all the major platforms including PC Windows, Xbox One, PlayStation 4, macOS, Nintendo Switch, and even Android and iOS devices. The game is a massive success for its' developers and attracted over 125 million players in just one year. The other, and more popular game mode - Fortnite: Battle Royale is player-versus-player (PvP) online battle royale game. Each map is designed for up to 100 simultaneous players to participate, either solo or in a group of two or four. Players upon landing on the map, have to scavenge for weapons, materials, and other items. As a player, you can use materials to build simply constructions and fortifications, which greatly enhance your gaming experience. The area where players are safe shrinks over time and players are forced to move to the central point and fight each other.  Fortnite is a TPP shooter with two main game modes, each providing utterly different gameplay mechanics. Fortnite: Save the World (commonly referred to as the PvE version of the game) is a cooperative survival game, where four players team up and complete set objectives. This mode is themed on Earth, during a Zombie-like monsters Invasion. 98% of the Earth's population has disappeared, and the survivors including you have to struggle to survive. You kill the monsters, manage shelters, collect resources, save survives and defend your equipment. In this game mode, you can obtain V-Bucks, which can be used to purchase new customization items for your Hero, Battle Royale's Premium Pass, or in-game items in the Vindertech Store.

Odealo is the most secure player-to-player marketplace for Fortnite Save the World which allows trading with real money. You will find here the best deals for Fortnite StW (PvE). On Odealo all sellers are verified and reliable. They provide the best quality of service and fast deliveries of Fortnite Merchandise. Odealo's transaction system is similar to Escrow. It means, that as a buyer you are always guaranteed to get what you pay for. With only the most trustworthy and reliable sellers, fault-proof transaction system, you are to expect the best quality of service and the highest level of security for each of your trades. Fortnite trading has never been easier and more secure. Odealo guarantees item as-described delivery on its' Fortnite market. Here you can Buy, Sell, and Trade anything you have in Fortnite Save the World.