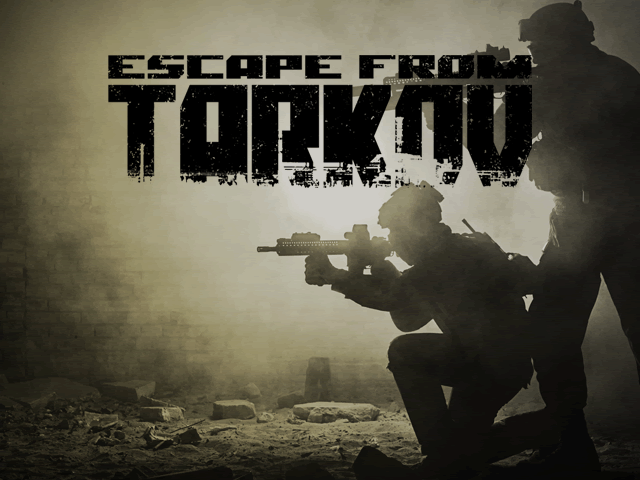 22 S
the Avengers
LOW PRICES With dozens of sellers competing for your attention
PLAYER-TO-PLAYER TRADING In your favorite games
SECURITY Full Buyer & Seller protection
Seller: By: the Avengers225.0

VOLUME
DISCOUNTS
UP TO 25%

check them out
Seller: By: the Avengers225.0

⚡⚡⚡STREETS OF TARKOV raids to get loot⚡⚡⚡ Default - PC

Escape from Tarkov is a first-person shooter game developed by Battlestate Games studio based in Russia. Developers have put great emphasis on realistic first-person simulator experience. The game provides players with a story-driven walkthrough with MMO elements. The economy plays a very important part in EfT, players have access to a multitude of customizable skins and items, and the In-game tradesmen offer goods based on their origins: Russian equipment can be bought only for Roubles, and only from a certain trader, while NATO equipment is sold for Dollars only. This double currency system provides a refreshing experience when it comes to trading in Escape from Tarkov; it is worth noting that some items can be bought only with different currencies. Optimizing your storage space is another core aspect of the game. Your warehouse space is very limited, and therefore you will need things like Cases to utilize every bit of available space. When you die in Escape from Tarkov, you lose all your gear keep that in mind when embarking on your first adventure and get your hand on a container as soon as possible, because it will allow you to preserve at least a part of your equipment after you die. Escape from Tarkov introduces a large variety of item customization options which lays foundations for the very interesting game experience. The city of Tarkov is a large playground, and you can go anywhere you want, but some places are hidden behind closed doors and will require Keys to access.

Escape from Tarkov Economy and Trading

As an online-based FPS, Escape from Tarkov has proven to be a great success. Its realistic mechanics, attention to detail, elaborate equipment-modding systems, engaging gameplay, and very high skill ceiling appeal to thousands of players that play the game each day. However, EfT is much more than just a hardcore online shooter game; it is a survival of the fittest simulator that forces players to make the most out of what they have in an attempt to outsmart, outplay, and overcome their adversaries. On top of that, Escape from Tarkov also does a great job of simulating the economy of an outlawed conflict zone, where big guns and deep pockets dictate who has the power. The game offers multiple EfT Trading systems that let players become a part of the economic machine, which greatly increases immersion:

Thanks to the fact that, in Tarkov, the best gear is scarce and the most valuable assets are very hard to come by, some of the "virtual" items, in the EfT, have a very "real" value. This takes the gameplay to a totally new level: players are playing not only for pixels but also for actual, real-life, profit. Because of this, Odealo has prepared a place where EfT players can Buy and Sell in-game assets for Real Money. Our Tarkov Marketplace offers the possibility to quickly and safely exchange in-game assets for cash and vice versa. With our help, you will be able to cheaply gear up with the best armor and armaments and/or sell your hard-earned loot to other players. Odealo's EfT Marketplace is 100% safe as we value our client's safety above all else. We guarantee that all transactions made under our agency come smoothly and our security policies are there to ensure the security of Buyers and Sellers alike. Don't miss your opportunity, join our rapidly growing Escape from Tarkov community and take advantage of the best, and safest, deals on the internet!