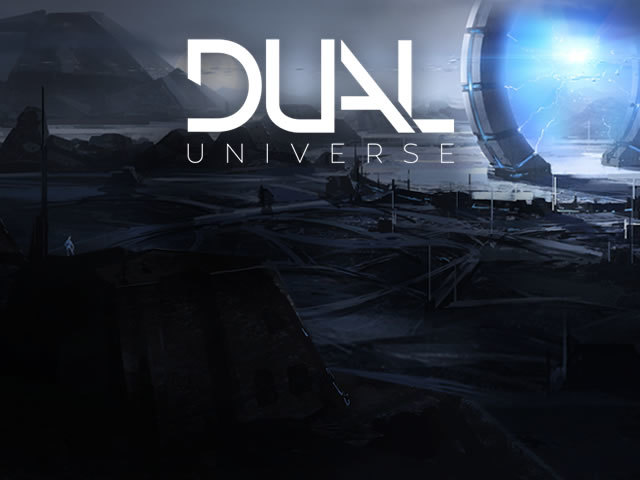 I can find any item in game for u , pm for details

The Economy in Dual Universe

Inflation is, by far, the biggest problem of MMORPG economies. In fact, it is big enough to make real-life economists scratch their heads. If you are a brand-new DU player and are worried that your Dual Universe Quanta will lose its value rapidly, we rush to inform you that this will (most likely) not be the case. Here is why: In "standard" theme park MMOs, money appears from thin air; mob drops, quest rewards, gathering professions, and many other things inject currency into the system (this is the biggest difference between in-game and real-life economies, as banks don't just give away newly-printed bills to everyone). In other words, each time you get a quest reward or loot something, you basically print money - gold you acquired did not exist a while ago. This causes the value of the in-game currency to drop drastically over time, as there is more and more of it coming into the system. As you can imagine, this is not a good thing and MMO developers implement various counters to this problem. These so-called money-sinks are designed to encourage (or force, in most cases) players to spend their in-game currency in a way that will remove it from the game forever. MMO features like paid transport, equipment repairs, gear upgrades, consumables, auction house fees, and others are all money-sinks. However, these work only to an extent and only slow the inflation (turning these "features" ap to eleven would stop it, but it would also make players quit the game because of "unfair economy").

In the Dual Universe, none of this exists. There are no quests that would award you with currency (with a notable exception of the tutorial, which is necessary). There are no NPCs and mobs that drop stuff when defeated. There are no "passive" sources of Dual Universe Quanta. The only thing that propels the DU economy is its players. This means that artificial inflation, caused by MMO-specific in-game features, is not a problem. This sounds like a perfect system, however, it has its own problems. It relies on a healthy player population, as there are no NPCs that can buy and sell stuff - everything is gathered, sold, bought, and processed by players. So, if there are no players, there is no Dual Universe Quanta circulating in the system. A model like this is also rather harsh for new players, as it is almost always dominated by more skilled and experienced veterans who are able to control the flow of the in-game currency and even dictate the prices.

To this point, Dual Universe's economy sounds like any other one known from the sandbox MMOs, however, there are some notable differences to it.

More observant of you might have noticed a small problem here. Mainly, if everything is player-driven and there are no NPC-based sources of money, how does Dual Universe Quanta appear in the game? The answer is - some of the rules, imposed on the game by the developers to create a player-driven economy, are bent to inject some money into the system:

In the Dual Universe, every in-game asset comes (directly or indirectly) from players. Raw goods are mined from the ground, and the processed ones are made out of the raw ones with the help of player-driven industries. This means that every player needs money because without it they will not be able to progress and purchase stuff they need (again, no quests = no quest rewards and "free" relevant stuff). Making a good profit in DU can be tricky, but there are some proven ways, some of which you can utilize right from the start:

On Odealo, you can Buy Dual Universe Quanta, for real money, which is great news for those of you who can't spend multiple hours a day mining because of the real-life obligations. All offers featured on our website were verified, so quick delivery and transaction safety are guaranteed. By choosing Odealo, you choose years of experience, buyer and seller satisfaction, and a guarantee of the best prices. Don't hesitate, register today (registration and all tools available on our site come free of charge) and join our rapidly growing Dual Universe community.