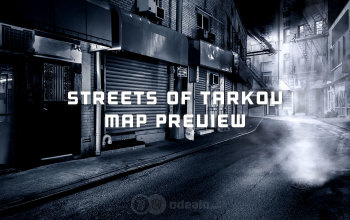 Streets of Tarkov Map - what we know, what we expect, and what we hope for

Streets of Tarkov map - what we know, what we expect, and what we hope for

On the 13 of Jun 2020, Battlestate has published a teaser for their new Streets of Tarkov map for EfT. It is the map they are currently working on and it will be the 8th location added to the game. They have stated that it will be the biggest one to date, so there will be a lot to explore and even more to loot. The planned release for the map is Patch 13; If Battlestate sticks to their monthly update schedule, it should be released this fall.

The teaser is rather enigmatic, as we can see just a little portion of the Streets, but it shows enough to make us make some educated guesses and assumptions, and there are some things Nikita (Director of EfT Project and Chief Operating Officer of Battlestate Games Limited)) has said that shed some more light on this newest addition to the EfT map pool.

Note1: This article features our thoughts and speculations, based on the limited amount of information currently available, please don't treat it as 100% confirmed info or you might be disappointed.

Note2: Clicking on a screenshot will open its full-size version in a new window.

Things that are more or less confirmed, were shown on the teaser, or directly hinted at by the developers. Information featured in this section should give you a good overall idea of how the map will look and feel like.

These are our thoughts and speculations based on available information and in-game experience taken from other EfT maps. We are reasonably sure that the things, we go over in this section, will look more or less like described. Don't take our word for it, however.

What we hope for

These are things that we would very much like to see implemented in the Streets map, but are not that likely (at least currently), with some minor exceptions (wishful thinking and theory-crafting, basically).

Screenshots used in this article have been taken from the official Streets of Tarkov teaser trailer published by Battlestate Games, the original video can be found here. 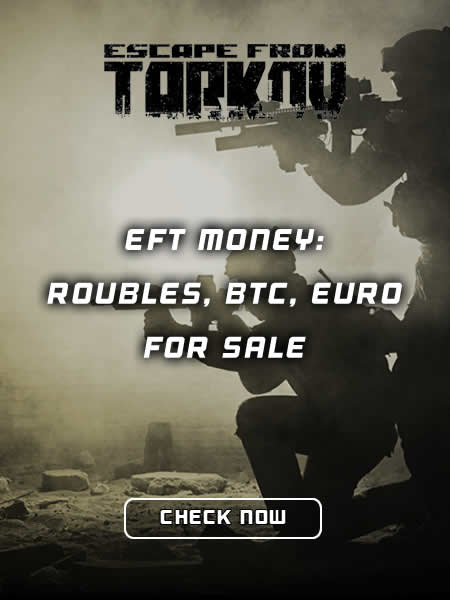