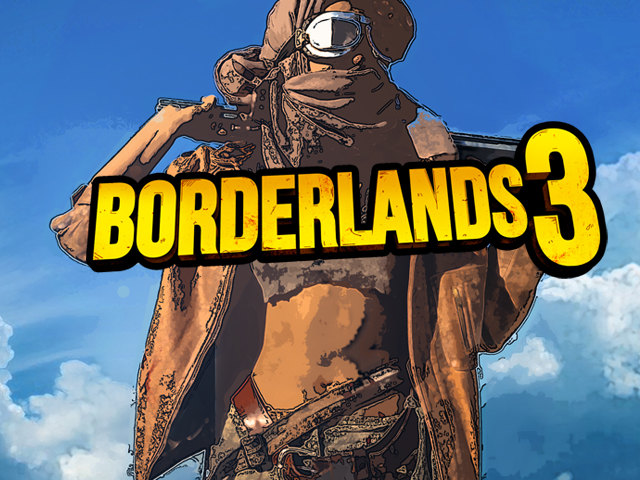 VOLUME
DISCOUNTS
UP TO 10%

Borderlands 3 is an action-packed role-playing first person shooter game developed by Gearbox for PC, Xbox One, and PS4 platforms. It has been released in September 2019, and is among the most popular online games at the moment, being referred to as the best installment of the popular Borderland series. Players can either play Solo, or in parties of up to four players, to complete Missions, take down Bosses, and collect juicy Loot. Borderlands 3 introduced player-to-player trading which makes the game even more interesting, building up very high demand on high-end Legendary equipment. Trading between players on Borderlands 3 Market, gives everyone one big extra reason to endlessly grind Missions.

Odealo is a secure Borderlands 3 Marketplace which supports trading with real life cash. If you need to prepare yourself for the toughest enemies, you may need to trade with other players for the best possible gear for your character. With how random the Loot is, and how highly dependant on RNG, you either have to endlessly grind for the best Legendary Gear, or trade with other players. All offers on Odealo are posted by regular players, and you can expect the best Gear to be traded around. A lot of hardcore players do it for income, so they will be more likely to trade the best stuff on sites like Odealo, instead of accepting in-game Cash or Items in exchange. Check out our safe Marketplace, where you can trade with verified users, and purchase all the things you need to progress in Borderlands 3. All offers on Odealo are posted for sale by regular players, and Odealo's role is to maintain the highest security level of each transaction. Check Borderlands 3 Marketplace for the best deals only.