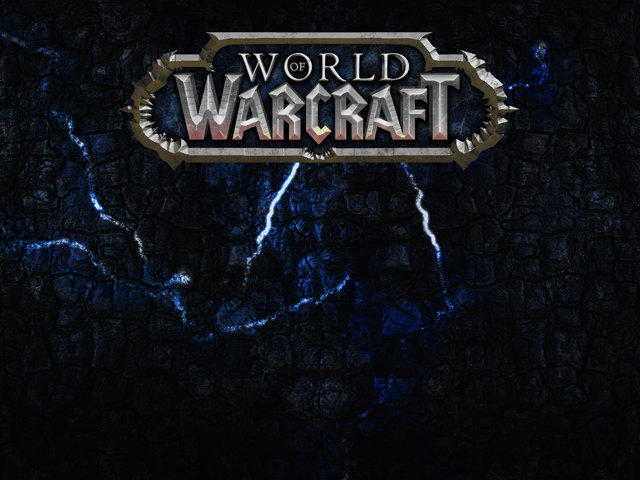 VIEW ALL OFFERS
Seller: By: VibraniumPhoenix275.0

World of Warcraft (WoW) Gold is the most popular virtual currency in the history of MMO and MMORPG Games. Blizzard Entertainment and its' flagship project made the entire RMT business so big and profitable for millions of players worldwide. WoW Gold is the primary in-game currency, which can be used to buy powerful equipment, crafting materials, toys, pets, learn new professions, and much much more. While there are hundreds of efficient ways to obtain WoW Gold including Gathering, Crafting, Raiding, Trading Loot from Dungeons, Boosting other players, helping with Quests, Farming rare and valuable Pets and Toys, buying WoW Gold for real money still remains the fastest, and one of the most popular ways to obtain it in the game. You can purchase cheap WoW Gold via official ways (selling WoW Tokens for Gold) or from other players with the use of real money. There are thousands of players who farm Gold in the game in order to sell it for profits in real life, which makes trading in World of Warcraft so exciting.

World of Warcraft: Battle for Azeroth

World of Warcraft is the most popular massively-multiplayer RPG game ever made. It was released in 2004. It has been the game with the highest number of active players pretty much for all these years, with a total of over 100 million game accounts registered in 2016.

Blizzard has released seven expansions to World of Warcraft so far, with the newest one Battle for Azeroth released in August 2018. Each of the expansions attracted millions of players to the game, creating a huge uproar among gamers worldwide. In the most recent expansion - the Battle for Azeroth, the old conflict between Alliance and Horde ignites again, and players are thrown in the midst of the fiery battle for the domination over the continent of Azeroth. If you want to tip the balance in power on your side, buy WoW Gold on Odealo and be prepared to face your eternal enemy!

Since the World of Warcraft release in 2004 WoW Gold market is the biggest in the entire RMT industry. Players can either sacrifice more of their free time or having more Gold than others that allowed you to progress in the WoW universe by purchasing it from other players with the use of real cash. This hasn’t changed in Battle for Azeroth at all. You can buy amazing Bind on Equip Epic gear and equipment for WoW Gold and have your character ready for the toughest challenges. For WoW Gold players can purchase gear, crafting materials, vanity items, pets, mounts, toys, tokens, or even hire professionals to help you clear Mythic+ Dungeons and Raids. This is the WoW reality, so you shouldn’t miss the opportunity to get your cheap WoW Gold at Odealo. Odealo stands for the best prices and the highest security.

It’s not only WoW Gold that can be traded at Odealo in World of Warcraft. Gold will get you far, but you won’t be able to get the best gear and the nontradeable "Bind on Pick up" gear by just visiting the Auction House - you will have to kill the hardest Bosses and complete Raids with other experienced players. Pro-gamers often offer invitations to such events, you may as well find them at Odealo.

On Odealo various players offer all types of WoW BoE gear, WoW Items, and WoW Gold. You can even find players that can obtain the Legendary items for you while playing your character. At Odealo marketplace it’s pretty much possible to get anything - provided by professional players,  and with Odealo making sure you get what you pay for. Usually, in order to buy legendary WoW items or buy the best PvE and PvP Gear Sets, you will have to share your account information with the seller. This is the type of trades that shouldn’t be done without an intermediary like Odealo - here all sellers can be verified, and also their account level, authorization level, Feedback Score and Transaction Ratings can be taken into consideration when choosing the provider. Also, Seller will not receive the payment until you personally confirm you got what you paid for.

Buying WoW Raids and Dungeons clears can be done in several ways. One was described above, you will have to share your account information with the seller for the duration of the service, and wait for him to inform you it was done. Some Sellers might offer you simply a spot in their professional team of WoW raiders – they will clear the dungeons, kill bosses while you tag along for loot – that can be either set to Personal Loot or Master Loot depending on the chosen offer.

Odealo is the safest player-to-player marketplace where you can buy, sell and trade cheap WoW Gold, BoE Items, Mounts and WoW Power Leveling. You can also join top WoW's players and guilds for Mythic+ Dungeons and various Raids, and also enjoy any other kind of WoW Boosting available in World of Warcraft.

We are a steadily growing community of Gamers and Traders in online games. We put a lot of effort in maintaining a safe and secure place to conclude all your trades related to WoW Gold, items, raids or other goods with other players – all while charging one of the lowest fees, and providing a lot of amenities, including guaranteed delivery or 100% refund to buyers, chargeback protection for sellers, simple and innovative offer management and transaction processing tools and more.

Looking for a new Place to Post Your WoW Boosting offers?

Odealo is a Player-to-Player Marketplace. If you are looking for a secure place where buyers of World of Warcraft boosting and power leveling services meet with the sellers, feel free to join. You can create your own account and post offers for free. We offer the lowest fees, chargeback protection, and give you a chance to join one of the most exciting gaming communities! If you would like to discuss becoming a Super Seller or have any other inquiries about our website and services,  feel free to contact us directly!