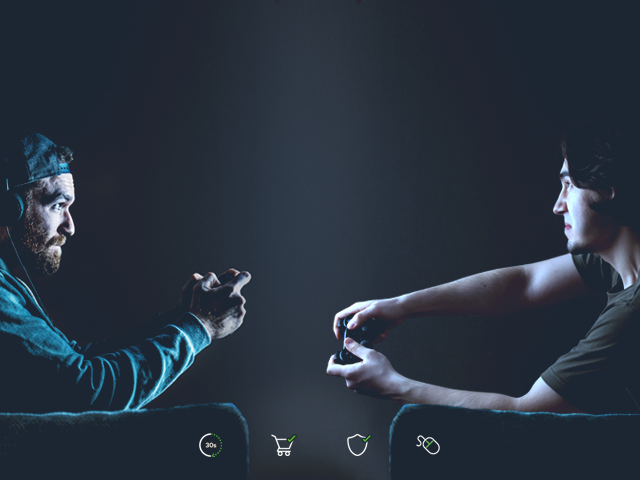 VIEW ALL OFFERS
Seller: By: SmooZzzie100.0

Guild Wars 2, set in the High Fantasy world of Tyria, 250 years after events described in Guild Wars: Eye of the North is an MMORPG developed by ArenaNet studio and released by NCSOFT at the 28th of August 2012. One of the main features of the GW2 is the complex, story-driven gameplay, that is personalized for every Player (so-called living story) based on said player's in-game choices. The Developers have given up the standard questing system present in other RPG's and introduced much more interesting, and fluid system based on random world events which reward Gold and Experience upon completion. Thanks to this the game world changes dynamically and feels alive, giving players a breath of fresh air after days spent in static locations featured in other popular MMORPGs. The game offers five races (Asura, Charr, Human, Norn, and Sylvari) and nine professions (Guardian, Revenant, Warrior, Engineer, Ranger, Thief, Elementalist, and Mesmer).

Trading is a big and important aspect of the Guild Wars 2 economy. Trading between players is possible on the in-game market or via the mail system, making it very convenient to use for players. On the other hand, Odealo is an online player-to-player Guild Wars 2 marketplace which supports trading with real money. It's a very secure website where players can Buy, Sell, and Trade their assets and services in Guild Wars 2. Join Odealo today and start trading with other GW2 Players on one of the fastest-growing marketplaces.