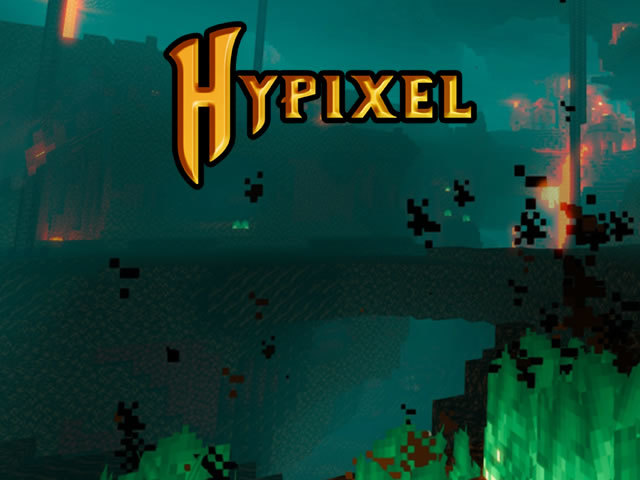 VOLUME
DISCOUNTS
UP TO 50%

check them out
Seller: By: anibalruz285.0

Sale of hypixel coins..I transfer coins both through auction and by trade. 1 - PC

Minecraft, a sandbox game released on the 18th of November 2011 (but available to the general public in the form of alpha builds since 2009), is one of the biggest gaming phenomena to date. This seemingly simple (both gameplay and graphics-wise) videogame offers an unprecedented level of creative freedom to its players. Minecraft's gameplay revolves around gathering various resources (blocks) and using them to build and craft... anything that comes to the players' minds. Its world is procedurally generated and virtually infinite; it is "created" as players explore it (the creation process utilizes a map seed, which is a number or text string, that is implemented into the algorithm used to generate the map). There is no wonder that a game that offers such freedom was used as a platform for a multitude of mods and projects, including developments like Minecraft: Education Edition (which is an educational version of the base game designed for use in schools specifically), or Hypixel SkyBlock which is, basically, a completely new game that uses Minecraft as its foundation.

SkyBlock is, well... an MMORPG created in Minecraft; It retains most of the features known from the base game but restricts some of them to specific areas (for balance reasons and to adjust the game for a massive multiplier environment) or puts an interesting spin on them, and adds many mechanics known from roleplaying games:

We are extremely happy to announce that Odealo has launched a brand-new Hypixel SkyBlock Market which will allow you all to Trade all kinds of in-game assets for real currency - if you want to Sell or Buy something, don't hesitate to register (registration on Odealo is, and always will be, completely free) and browse through already active offers or create your own. If you have registered already, you have full access to all of our Hypixel SkyBlock Offers; We guarantee that all transaction offers featured on our site are posted by thoroughly verified sellers and that the in-game services provided by them are of the highest quality. Odealo is, by far, the most secure real-money trade hub where you can quickly purchase Hypixel SkyBlock Assets in almost unlimited quantities.