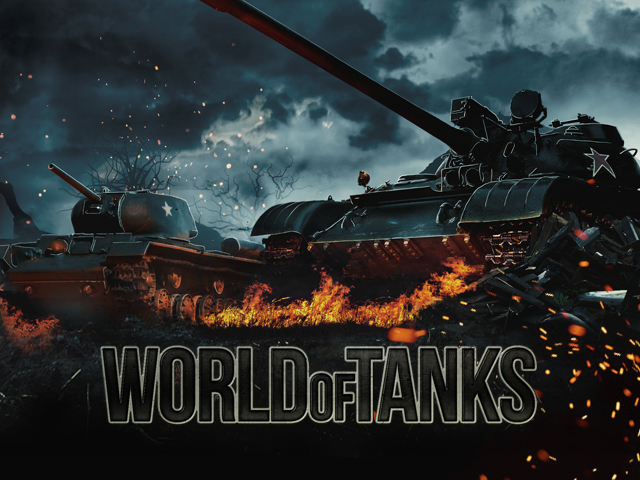 [US] Ranked Gold League 1-US

VIEW ALL OFFERS
Seller: By: VibraniumPhoenix275.0

World of Tanks (WoT) is a massively multiplayer online game developed by Wargaming, which features Tanks and other combat vehicles from the mid-20th century. The game is free-to-play (F2P) but also allows the players to purchase various premium features with real cash.  World of Tanks' popularity allowed it to appear on various platforms including PC, Xbox 360, Xbox One, and PlayStation 4. As a player, you take control of one of the available to you combat vehicles and enter combat on a randomly generated map. The game itself is mainly based on exciting PvP combat, which can be played solo, as well as in teams. The game itself offers various game modes, including random battles, team battles, team-training battles, tank-company battles, stronghold battles, and special battles. Different game modes yield different rewards for the victorious players.

Odealo.com runs one of the most secure Player-to-Player Markets for World of Tanks. You can join our steadily growing community of WoT gamers, and Buy and Sell your WoT Assets and Services. On Odealo all the offers are posted by regular gamers, all of them are verified, which makes it the most secure Market for World of Tank's merchandise. Also having several different sellers makes them compete with prices and quality, allowing you to find the cheapest offers online.