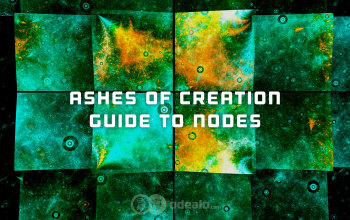 Cities Raise From the Ashes
Ashes of Creation Nodes Guide

MMORPG worlds are static and mostly predetermined. It is the Developers who decide what level spread their Zones will have, where main Cities will be located, and what quests will be available. This creates a linear experience, you start at level 1 in Zone A, you progress through the predetermined content, level up a few times, move to zone B when you have gained enough experience, and repeat the whole process. This might be fun at the start but gets repetitive very quickly. Game Developers have tried to improve upon this experience in many ways, but the core problem remains the same - Zones are still predetermined and look exactly the same each time you progress through them, on each server, on each alt character. Boring.

The Intrepid Studios, Developers of the Ashes of Creation have proposed an interesting alternative to this very static and, well... obsolete system. The Node system on which their game is based creates A LOT of possibilities and gives Players the power to influence game worlds in ways impossible in other MMOs. Thanks to it every game server will be unique, and dynamic. Players actions will lead to the creation of Villages, Villages will become Towns, Towns will become Cities, Cities will raise in power and become Metropolises, the balance of power will shift, whole Civilizations will fall, Metropolises will be turned to ashes, and the cycle will start again, in a different place, led by different Players (please note that this is just a casual example, and the real Node system is much more complex, however, the base idea remains the same). Sounds interesting? There is much, much more to this system, and we will do our best to explain it in further sections of this Guide. 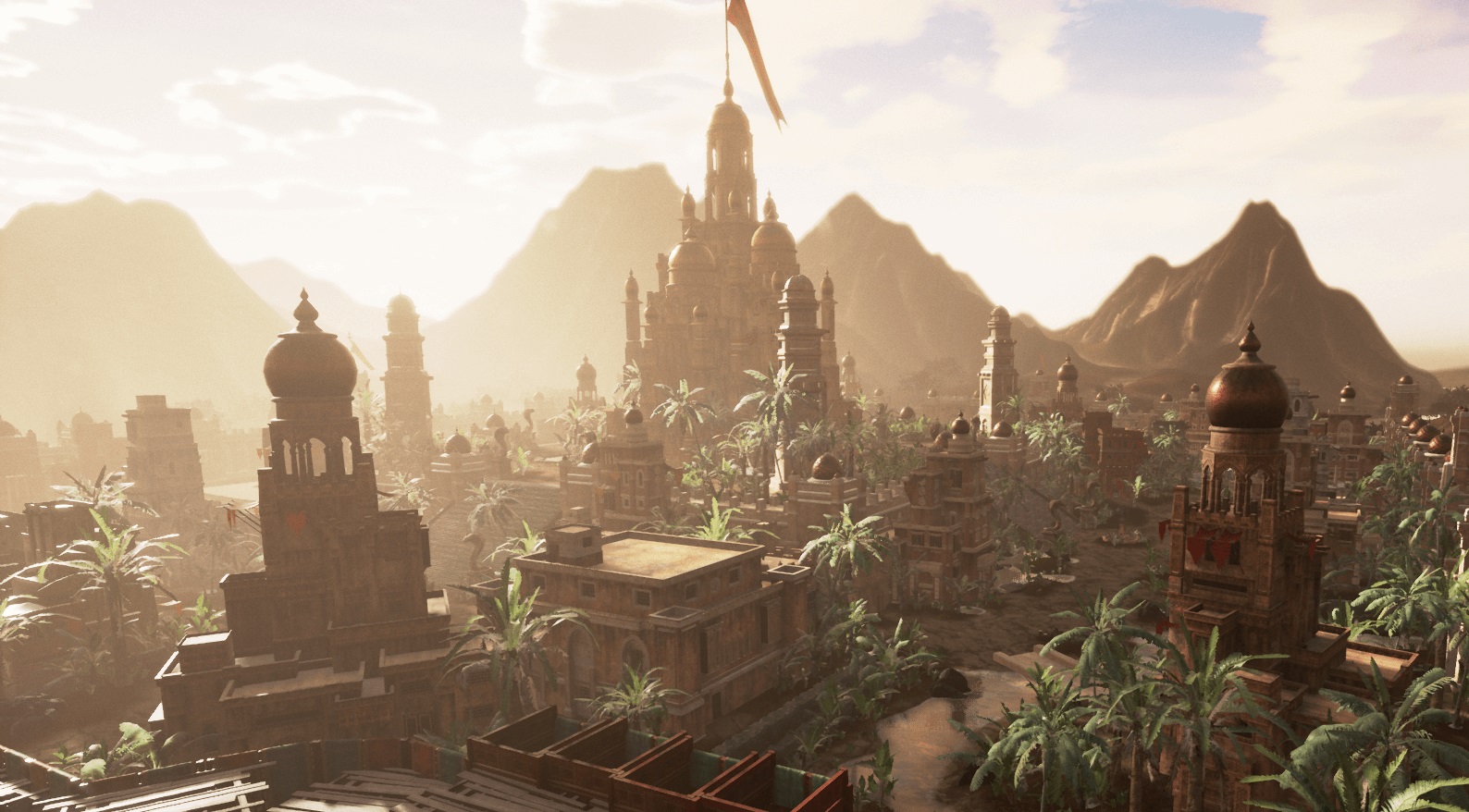 Metropolis, the last step in the Node's evolution

What are the Nodes

Explaining what Nodes are in simple terms is very difficult, as they can be a lot of things because their nature is very dynamic and malleable.

Nodes are the Seeds that can Spring into Civilization Centers if tended to by enough Players. They are planted in the pre-determined locations in the world and surrounded by their Zones of Influence (ZoI). Players actions performed within these Zones water the Seeds and let them grow over time, changing the surrounding environment, and unlocking unique area-related features. As the Seed grows its roots start to spread, this is reflected by the Node's expanding area of influence. The more advanced the Node, the further its influence reaches. This means that Heavily developed Nodes will influence surrounding Node locations.

At the start, there will be no Metropolises, Cities, Villages or even simple Camps on the game Servers. Instead, all of these will develop in a response to player activities performed within the Zones of Influence of certain Nodes. Developers state that there will be 103 Node locations at launch, and each of them will have its unique impact on world development and narrative.

Nodes and their Zones of Influence

How the Nodes Function

Each of the Nodes has its own experience bar. This experience bar is filled by Players who perform in-game activities within Node's zone of influence. Each experience gain within the Node's ZoI contributes towards its evolution. When enough experience is gained by the Node, it advances to the next Stage, and there are 7 stages of Node development:

As a node develops, more services, infrastructure, merchants, and NPCs become available, and more defenses are placed to protect the Node from hostile activities. The Node's narrative, government system, and types of available services, NPCs, and buildings are determined by the Node Type. There are 4 unique Node Types, and each of them features certain traits:

When Node is at Stage 0, its type cannot be identified, but as soon as it reaches Stage 1, its unique Type-Related features start to show up, and corresponding NPCs Settle within it:

This means that Node has to be advanced at least once before its type is discovered. There are some predetermined rules, however:

The development time of a Node depends on its current Stage. The higher the Stage, the more time is needed for Node's advancement (this time can be of course altered by the number of Players involved in said Node's development):

Important Note: Nodes are subject to the Atrophy process. This means that they will slowly decay over time if there is too little Player-activity within their Zone of Influence, and might delevel. The daily Experience Deficit, proportional to the Node's current Stage is present within all Nodes. This deficit has to be covered before Experience gained by Players within Node's Zone of Influence can start to contribute towards said Zone's advancement. If this daily deficit is not covered, the remaining deficit Experience is removed from Node's total Experience pool, and so the Decay process starts. If the Node can't sustain the amount of Experience needed for its Current Stage, the deleveling process will start. This process is no immediate, however, and Players will have a chance to stop the Node's deleveling by providing it with enough Experience.

Once the Node reaches Stage 1, it starts to influence other surrounding Nodes. This influence stops surrounding Nodes from advancing to Stage 1. This limitation stays in place until the main Node reaches its Stage 2. After Stage 2 is reached by the main Node, surrounding nodes are able to reach Stage 1, but are blocked from reaching Stage 2. Once the Main Node advances to Stage 3 and becomes a Village additional mechanics come into play, and the real depth of the Node system becomes more apparent.

Ability to own a Real Estate, Freehold or an Apartment, the possibility of becoming a Node's Citizen, and the access to Citizen-Only In-Node buildings are not the only perks provided by Nodes. Each of the four before mentioned Node Types provides a unique set of benefits to its inhabitants. These benefits become active at the Node's Stage 6 (Metropolis) and cover the whole Node's Zone of Influence (and zone of influence of a Metropolis is about 20% of the map, as there is a hard cap of 5 Metropolises on each server). These benefits look as follows:

This perk system further differentiates the four Node Types from each other and promotes a diversified Server development (A Server with 5 Miliraty Metropolises will lose out on perks associated with the other 3 Node Types, which will most likely push Players to pursue Stage 6 Node diversity, and might cause massive Player-Faction conflicts).