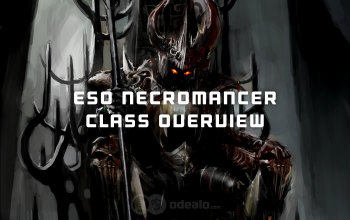 Learn about the newest playable class in Elder Scrolls Online

Everybody dies. This is the indisputable fact, but there are individuals who do not accept it. Many magickly talented inhabitants of the Elder Scrolls World have tried to circumvent the death itself, and some of them succeeded... sort of.

Necromantic practices are strictly forbidden, but the promise of great power and immortality entices many. Most of the would-be Necromancers die quickly, killed by the very undead creatures that they sought to study. However, those who survive and learn, become immensely powerful. The most talented of them become able to control armies of undead abominations and call upon the powers of the death itself to their aid. Necromancers are able to reanimate dead bodies, siphon life essences out of their enemies, revive fallen comrades (whether they like it or not...), and protect themselves with bone and flesh.

The Necromancer Class is a part of the Elsweyr Expansion of the Elder Scrolls Online and will be available from the 4th of June 2019.

In this guide, we will cover all currently known Necromancer's Skills and Passives. We have decided to divide them into four main categories: 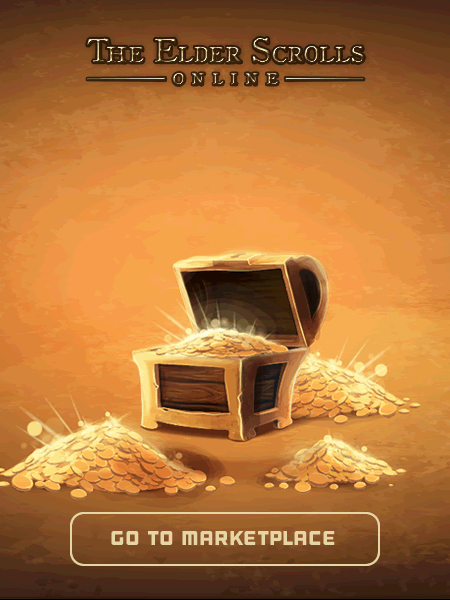