Check out the content of the newly added Ferocity Crate 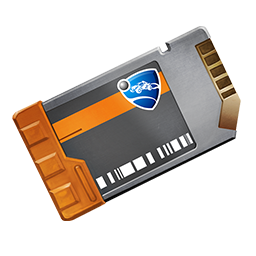 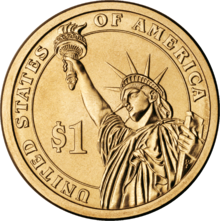 Let us know what you think about the Ferocity Crate. Do you think the rewards are worth opening it with tradeable Keys? We are also always open to feedback and suggestions for our future Rocket League content.

Pictures used in this article are the intellectual property of Psyonix. 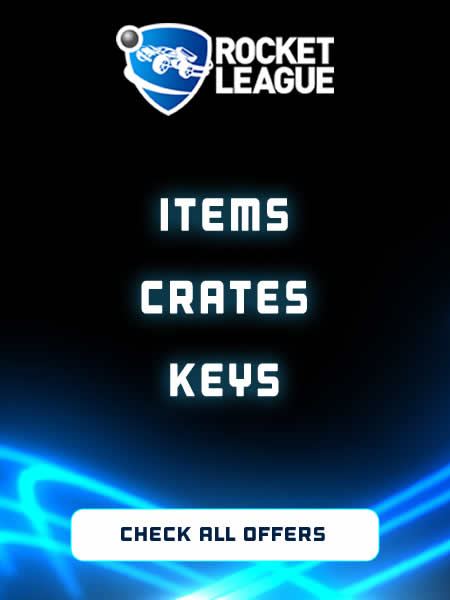