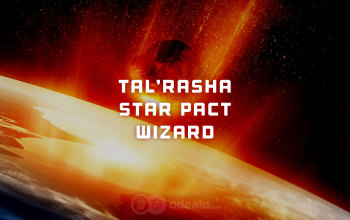 Check out the best Wizard build for Season 16 and Patch 2.6.4

Tal Rasha's Star Pact is one of the strongest Wizard builds in Patch 2.6.4. It's on par with other Wizard's build like Firebird Star Pact or Delsere's Magnum Opus Frozen Orb in terms of high GR pushing, but it provides an excellent speed farming variation. If you want to have a smooth transition between GRs and farming Bounties or Keystones, this is a build for you. 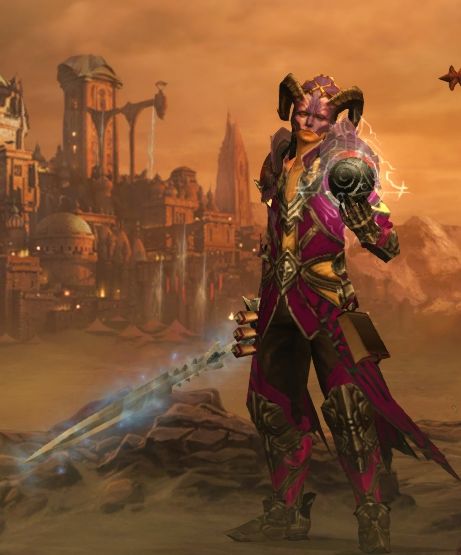 The entire build is based on the Tal Rasha's Elements set:

Thanks to Season 16 global event, where everyone has Ring of Royal Grandeur buff we are allowed to skip Tal Rasha's Amulet and wear Endless Walk set which provides:

While Tal Rasha's gameplay mechanics may seem complex at first, when you get at it, they are nowhere near being hard to master. When using Tal's set you need to use four different elemental attacks to earn a total of 8000% increased damage (2000% for each type of elemental attacks). While at four stacks you need to use different elemental attacks to increase the duration of this buff by 2 seconds.
Tal Rasha's Meteor is about Teleporting between enemies while using Magic Missile to trigger Fire damage, Ray of Frost as Cold damage source, Arcane Torrent as Lightning damage boost and spend all remaining Arcane Power for huge Damage with Star Pact (Meteor's Arcane Rune) during Arcane Power rotation provided by Convention of Elements.

In this build, on top of the Tal set, you are using Deathwish, Nilfur's Boast and Etched Sigil for increased Damage of Meteor while channeling Ray of Frost. In the Cube, we are using The Grand Vizier which amplify Meteors damage even further. Main source of Damage is Star Pact, which uses all remaining Arcane Power, so for fast recovery, we need The Shame of Delsere. Additional Defensive boost provides both Halo of Arlyse and Ancient Parthan Defenders.

If you have any ideas how this build could be improved, or if you have suggestions for other Wizard Builds we could make next, please let us know in the comments below.