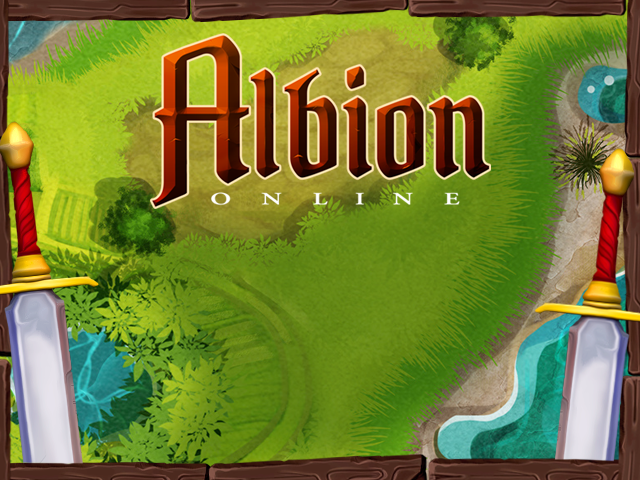 In an economy-driven sandbox MMORPGs, players have to work hard to earn their penny. People say that you have to steal your first million, and making more is just a matter of good investments. In the world of Albion, you can also spend tones of hours on farming resources, or... Buy Albion Silver on our site. Doing this will definitely turn out to be the best investment you can make in the game. After getting a decent capital, you can start to make real money on Albion's markets. Our Cheap Albion Silver will allow you to set up an in-game business that will make you truly rich. Spending hours upon hours on grinding resources and being ganked constantly on your way back to the city will be a matter of the past. Don't wrongly assume that currency made out of farming resources is free. It consumes a lot of time, leaves you exhausted and often frustrated. There also is no guarantee that your farming venture will be profitable, as there is some RNG involved, competition for the bet nodes is fierce, and gankers are constantly preying on unaware gatherers. Remember, that time is your main currency and you can save a lot of it if you Buy Albion Silver today. Transactions conducted on Odealo are perfectly safe, thanks to our verification and security systems. This means that all our Sellers are legit. They are players, just like you, who have once decided to make some good investments and are now getting their interest back with a large bonus. Don't waste your time, join our community, and start making your own fortune today.

The player-driven economy of Albion

Sandbox MMORPGs are very liberal when it comes to directing player activities because they follow the idea that you can do what you want, be who you want, and enjoy the game the way you want. To ensure that even the most demanding players do not run out of things to do, Sandbox games, like Albion Online, try to create a truly living, dynamic environment with the player-driven experience and dynamic economy. In the world of Albion, the player base dictates the value of Albion Silver, the player base drives the in-game economy, the player-base ensures that prices of goods are dynamic, and all developers do is provide players with a solid base for their ventures. Thanks to this, it is you, the player, who can affect the game's economy, use it to your advantage and make tons of Albion Silver by manipulating the market in ways unavailable in other titles. There are some bumps in the way, however, especially at the very beginning. As it is often the case, starting from scratch is the most difficult thing in Albion. Hours upon hours have to be spent to assemble, oil and liven up a new economic machine, and not everybody is able to make large enough time investment. For players who are ambitious, but lack time to spare, there is an interesting alternative - they can Buy Albion Silver, skip the setting-machine-in-motion part altogether and move straight to the less time-consuming and more enjoyable part of being an important cog of Albion's economy.

Earning silver is one of the main goals that players playing Albion set for themselves. There are very many ways of doing it and there is no "the best" method because everything depends on the individual player, his approach, his resources, his experience, and his supply network. The most common and most effective methods are: