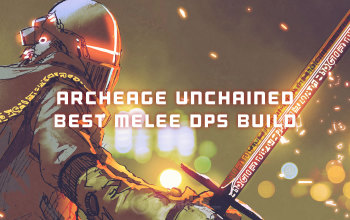 Check out the best Melee DPS setup for Archeage Unchained

Archeage Unchained offers dozens of possible Melee Builds, but when it comes to "the best" ones, just a few come to mind. One of these few, regarded as the most competitive, is Darkrunner. This melee class offers unparalleled mobility provided by skills like Charge, Freerunner, Drop Back, Behind Enemy Lines, and Chaos Ancestral Shadowsmite. Thanks to these, a Darkrunner can surprisingly easily chase down ranged classes or perform a calculated retreat if needed. His defenses, while not exceptional, are often enough to keep him alive long enough to deliver devastating combos. What makes Darkrunner great is His ability to Trip the target and unleash hell on him while he lays defenseless on the ground. If performed correctly, and not interrupted/broken by the enemy, Darkrunner's Combos can simply obliterate any opposition that finds themselves in his melee range.

If you are looking for an offensively-focused Melee DPS Class that combines traits of a frontline warrior with the mindset of a sneaky assassin, Darkrunner is a great choice for you. Below, we present you our take on this class's build, together with some Gear/Stats recommendation and a breakdown of the most useful Combos.

If this playstyle doesn't suit you, you can also check our other Archeage Unchained builds.

Darkrunner, the combination of Battlerage, Shadowplay, and Auramancy Skill Trees, is widely regarded as the strongest melee "Class" in ArcheAge Unchained (together with Executioner, some might say). Below, we present you our take on Darkrunner Skill Build; feel free to change a few things to your liking, as the game offers a lot of room for customization - the below-featured build should serve as a decent benchmark.

Note: The featured build is PvE-focused. For PvP, you might want to pick up things like Bonebreaker instead of the fourth Auramancy Skill (which is taken for the 3rd Auramancy passive, which works wonders when multiple mobs are attacking you).

Here are some of the Combos you can use as Darkrunner to maximize your Damage output and make the most out of your Skills.

Tip: In PvP, always be ready to disengage from combat with one of your mobility skills if an enemy manages to break your Combo. Blindly following a DPS Sequence is a sure way to defeat.

Perfect stats often depend on your current gear score, which means that there is no such thing as "universally best stats", except Strength which is your primary that should always be present on your equipment. This is why we will provide a "basic" and "alternative" Synthesis Effect composition for the gear pieces.

Note2: We recommend Leather Armor for the balanced protection and reduced Trip duration.

Pictures used in this article are the intellectual property of  XL Games. 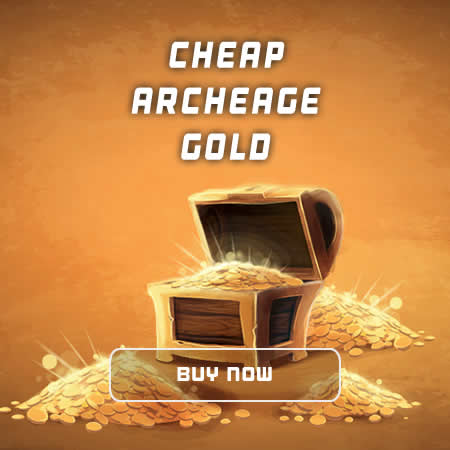