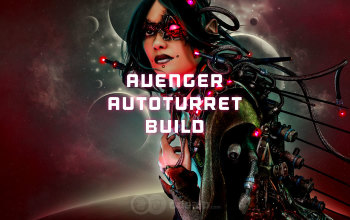 The "Avenger" Autoturret is one of the more interesting abilities in Wolcen.  It basically turns you into a combat engineer of sorts and allows you to summon a powerful heavy weapon contraption that will aid you in battle. With certain Modifiers (Flak Launcher) it even allows you to automate your damage dealing, which makes it laughably easy to use; however, our version of the build forgoes this particular Modifier, because we like to have complete control over our abilities (we believe that skipping Flak Launcher considerably increases both the build's skill ceiling and potential). Below, we present to you our current version of our Avenger Exorcist Autoturret Build.

Important note: This is a beta version of our Avenging Exorcist Autoturret Build that we have just recently started working on. It exhibits great speed-clearing potential and allows you to go through the campaign very quickly. Thanks to above-average utility, decent crowd control, and great mobility, it is one of the most dynamic pistol builds currently available. As mentioned earlier, we have just started this "project" so we are still far away from determining the perfect mix of active and passive abilities (it is possible that we will swap some of them around in the foreseeable future. Moreover, we will definitely add new passives as we level up our characters). More passives and gear testing are required to finetune the build. Despite being in the early stages of development, it already shows great promise and performs at a satisfying level.

When it comes to gameplay, our Avenging Exorcist build turns out to be much more dynamic and satisfying to play than one might expect from an Autoturret-based setup. The build utilizes the "Avenger" Autoturret as its main source of damage and multiple utility spells to support it. In simple words, the course of action with this build looks as follows: pre-cast the Bulwark of Dawn for its utilities, engage a group of mobs, use Winter's Grasp to Crowd Control them, afflict them with the Mark of Impurity and then proceed to shred them with your Avenger Autoturret. If the situation heats up too much, use the Aether Jump as an escape tool; Aether Jump can also be used to replenish your resources and to relocate very quickly. Thanks to the Admire From a Distance Modifier, Winter's Grasp can also be used as a ranged CC ability - take advantage of this by freezing distant trash mobs in place. Overall, when mastered, this build allows you to shred the opposition without taking too much retaliation. If you like high mobility combined with some good AoE Crowd Control, you should definitely try this one.

For this DPS build you want to focus Ferocity for increased Attack and Spell Critical Strike chance, and the highest DPS bonus. The higher your crit chances are the better. The ideal DPS setup would be all points into Ferocity, but that might be a bit too ambitious depending on your gear. If you are having survivability problems, put some points into Toughness. When it comes to Wisdom and Agility, they are not worth it; you can put some points in if you find it really necessary, but it will be a waste.

Below you will find the recommended Passives for our Avenging Exorcist Autoturret build. It grabs as much damage and critical bonuses as possible and also builds around Rage to maximize damage output. Build's Passives are allocated in a way that maximizes DPS, Crit Chance, and Rage, but they also provide Life Leech that greatly increases build's survivability (high DPS combined with Life Leech is very powerful). 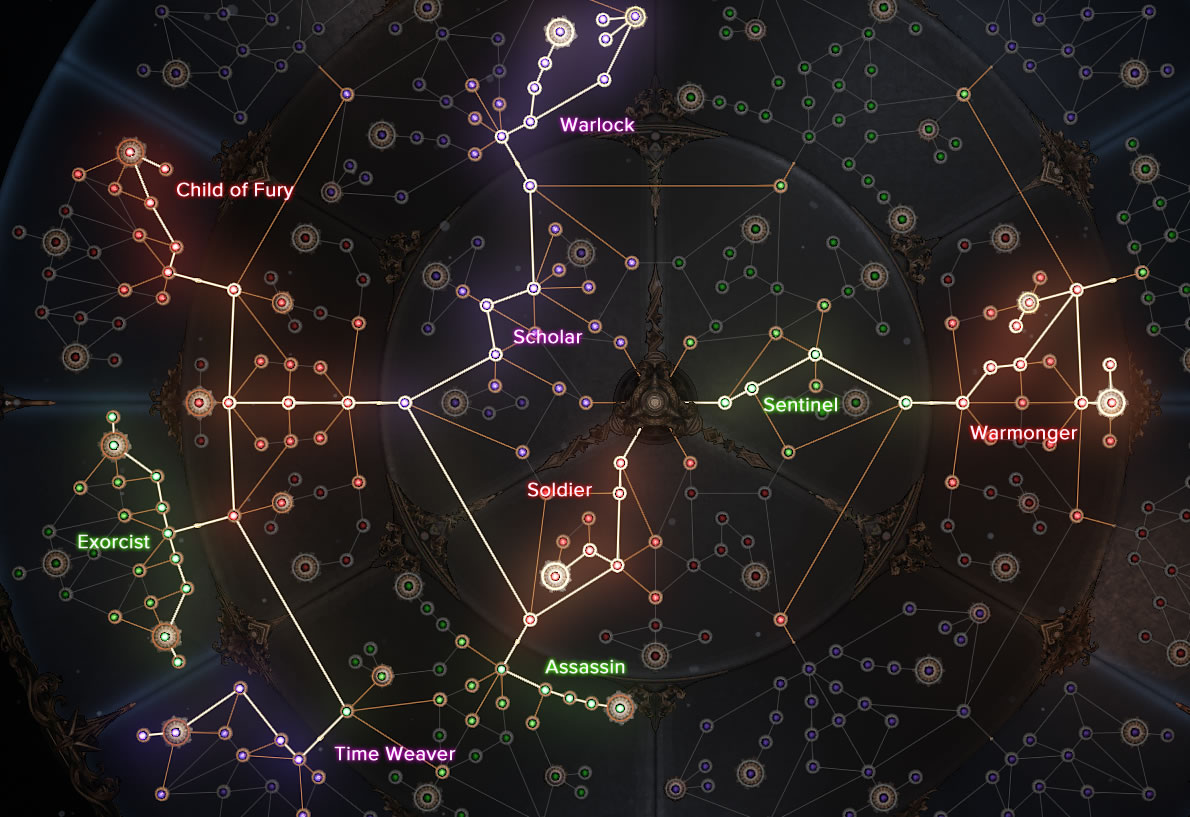 This section is still in "construction" as we don't have enough data to give you exact item proposals. We can't provide too detailed gear suggestions right now as there aren't many Unique and Legendaries revealed. However, below you can find the recommended Stat priority for items used in this build, which should help you get through the campaign. In the following days, we will try to update this section.

Note: This build is based on Pistol and Catalyst Active Skills, so dual-wielding these two will be necessary.

If you have any other build requests please let us know in the comments section below. We are going to continue our work on Wolcen characters to fill up the list with all major build archetypes in the following weeks. Stay tuned.