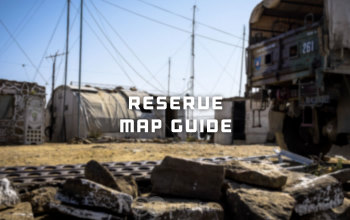 Tarkov's secret Federal State Reserve Agency, one of the Russian Federation's "Rosrezerv" bases, is a military facility charged with maintaining, safeguarding, and managing one of Russia's top-secret supply depots created in case of the World War III. Facilities of this type are usually placed in remote or inconspicuous areas, are well-connected via Russia's vast rail network, have hermetically-sealable storage depots (sometimes created in abandoned mines or cave systems), are heavily defended from enemy air and ground attacks (a company of Spetsnaz was likely stationed in Tarkov's Reserve), and hold enough supplies to let a small city survive a nuclear winter. Now, after Tarkov and its vicinity were evacuated, the base stands open for PMCs and Scav Raiders... and most of the supplies that were stored inside it are, most likely, still in place.

The Reserve is, in eyes of very many Tarkov players, the most competitive and profitable map in the game. Because of this, the competition during Raids is always fierce, squad vs squad firefights are very common, and getting shot is almost a given. Moreover, the abundance of easily accessible Weapon and Military-grade item spawns makes Reserve one of the best maps to play on as a Player Scav.

Here are some of the Reserve's main features:

Tarkov's military base is a very interesting (and dangerous) place. There is much to see and even more to scavenge here, as the military likes to keep its secrets and supplies inside of their bases (and they didn't have time to sweep it all when they evacuated); here are some of the most interesting locations (possible loot included).

Note1: Left-clicking on the map will open the full-sized version in a new window.

Note2: We plan on expanding this section of the guide and making it much more detailed in the future (some points of interest that are bulked together might be separated, others will be added, etc.).

Pictures used in this article are the intellectual property of the Battlestate Games. 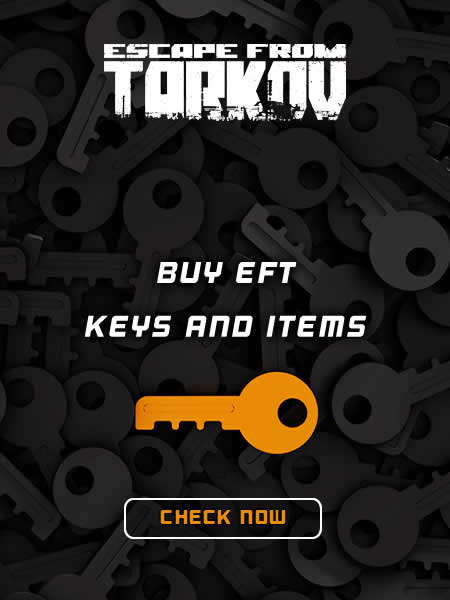