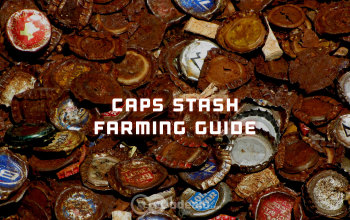 Learn about the best way to farm Caps in Fallout 76

Farming Caps Stashes is the most efficient way to get a lot of Caps in Fallout 76. With Bottle Collector Perk you can get an average of 70-80 Caps per Stash and knowing the exact spots where Stashes are found, can make you nearly 1000 Caps in 10 minutes. The only downside to it is the number of players already farming Stashes on most servers. If you enter a new game and you see a lot of players roaming around Whitespring, the chance is high that they have already looted some, if not all of them.

First of all, you should be aware of how dangerous Whitespring is. It is filled with level 40+ Ghouls, Zombies and a lot of other randomly spawned enemies. This is one of the most popular areas and a lot of Legendary enemies may be encountered there. The density of monsters may even cause FPS drops and lags, greatly reducing your overall combat performance or the ability to run away to safety. In order to efficient farm Whitespring Caps stashes you should:

If you have any suggestions related to this article or you know other similar locations in Fallout 76 that you would like to share with us, leave a comment below.

Pictures used in this article are the intellectual property of Bethseda Softworks LLC. 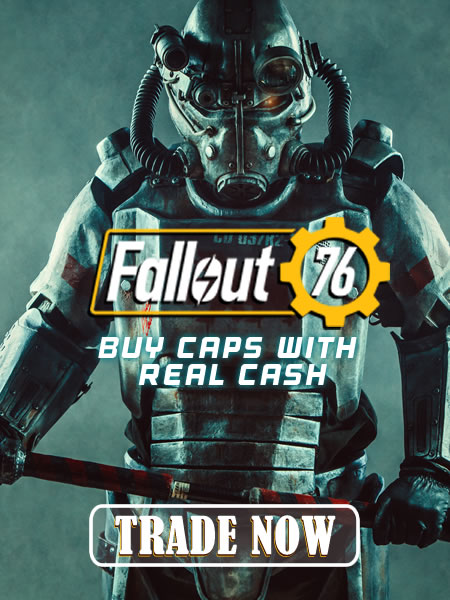