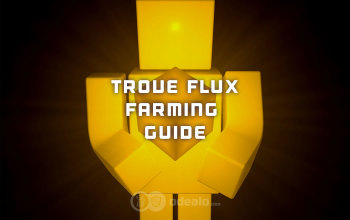 In this guide, we will present the best and the most efficient ways to farm Flux in Trove. We have also included tip & tricks for the newest Content Update - Geode, which introduced a new profitable method to earn a lot of Flux.

This guide is focused mainly on beginners, but as a more advanced player, you may also find here some valuable information.

Flux is the main currency item in Trove. It is used to purchase Items, Crafting Materials, and Dragon Mounts on the Marketplace. Flux is also used to forge and leveling up Shadow gear and Chaos Forging equipment in Trove. It's essential for players on all levels to gather Flux for their necessary expenses.

We hope this gives you an insight on how to efficiently farm Flux in Trove. If this information is not enough for you, or you are unable to cover up your personal needs for Flux, you can always visit our market section and buy Flux with real cash from other players. Also, if you think there are other methods that should be mentioned here, feel free to leave a comment below.

Pictures used in this article are the intellectual property of Trion Worlds. 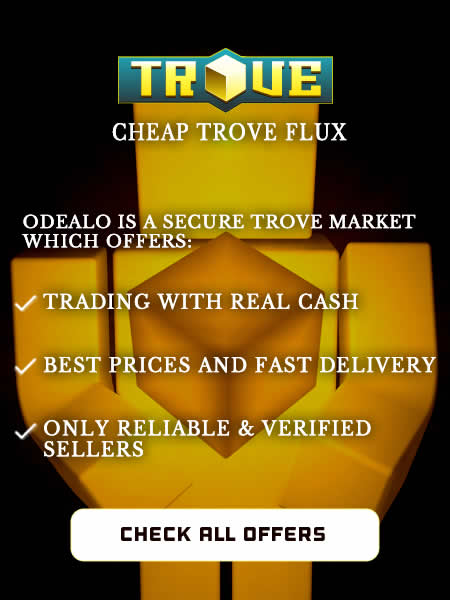