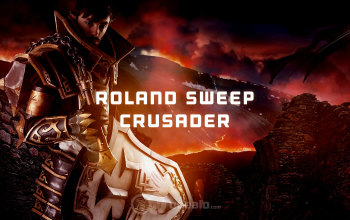 One of the best Crusader builds for the newest 2.6.4 Patch and Season 16

Roland's Legacy Sweep Attack is one of the strongest Crusader builds in Patch 2.6.4. It's on par with Akhan's Condemn and Invoker Thorns build in terms of high GR pushing. Ring of Royal Grandeur buff allows us to easily wear Endless Walk set which is an immense boost to the power of this build. 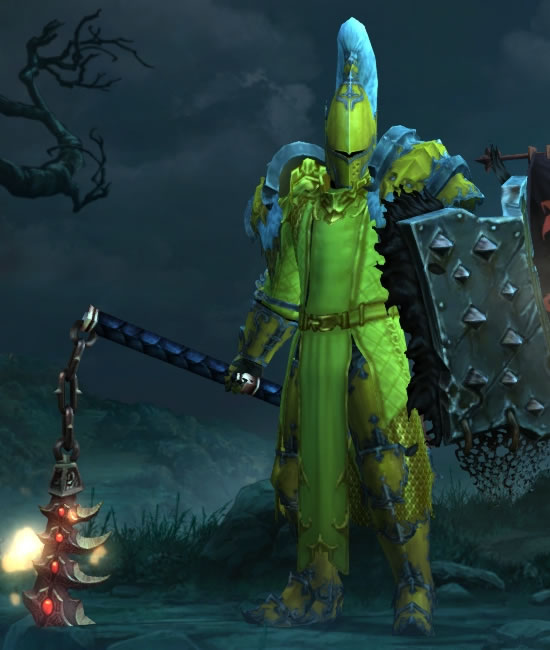 The entire build is based on Roland's Legacy set:

Thanks to Season 16 global event, where everyone has Ring of Royal Grandeur buff we are allowed wear Endless Walk set which provides:

Roland's Legacy build is pretty straightforward to play - each consequent hit of Sweep Attack will make you attack way faster and receive much less damage. Each attack also reduces cooldowns of Laws and Defensive skills, which makes our Iron Skin or Laws of Valor buffs almost permanent. Activating Laws of Valor as well as Akarat's Champion on cooldown is mandatory for Wrath Regeneration, which allows using Sweep Attack without hesitation. Using Condemn with Vacuum Rune and Steed Charge allows us to group enemies for better clear speed.

If you have any ideas on how this build could be improved, or if you have suggestions for other Crusader Builds we could make next, please let us know in the comments below.