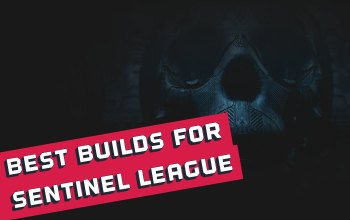 The Best League Starter Builds for the Sentinel League and Patch 3.18

The Sentinel league has been revealed, and with it, the most significant upcoming changes to the game - the most surprising of which - no changes to the existing meta. Every build remains generally untouched, with an exception of the possibility of integrating new items into already existing builds. These are our picks to start the new league with. Links to the full guides are provided under each listed build.

The Sentinel League Mechanics can be boiled down to simply augmenting nearby enemies with a press of a button, which will result in more rewards. It's pretty basic stuff and it will hardly reshape the builds meta in any substantial way. League Mechanics brings no changes to the meta, but the new Atlas Passive Tree surely will.

This expansion introduced the new challenges - every pinnacle boss has now an Uber version of it which you're able to allocate via Atlas Keystones, it's an especially challenging version of the regular boss fights which we were used to, but one yielding much better rewards. These can not be empowered with Sentinels, but if you want to experience all of them, prepare a build that's suited for boss killing. That's why we don't recommend builds such as Righteous Fire - it would take forever to kill an Uber Pinnacle Boss with it. However, if you don't plan to kill these bosses, it's obviously a very good, meta build. One of the most popular builds last expansion. General's Cry Blade Flurry Berserker, Cast-on-crit Forbidden Rite Occultist, or Lightning Strike Raider are some of the builds with high single target damage. Omniscience-stacking builds are a good example of high-cost builds, which we assume would be capable of dealing with the new end-game content. That absolutely doesn't mean that the clear speed-focused builds with become obsolete. The prospect of improved content customization is expanded further since the last patch - the atlas skill tree has changed a lot. You can now play even more niche and specialized build and go only for the content you want to play thanks to the new Atlas Tree. You can, for example, completely disable game mechanics such as Harvest. Check the new Atlas Skill Tree by clicking this link.

For the full list of our build guides, each rated on the merits of budget, boss damage, clear speed, and defenses, visit this link. Overall, the feedback to the announced league is overwhelmingly positive, and we cannot wait to deliver more build guides.

If you have any suggestions about other interesting Builds and/or Starter Builds for the Sentinel League we would love to hear your feedback! The patch introduces no changes, but some new, build-defining items will be added, and so there might be some hidden synergies in there that we simply don't notice yet! Obviously, we will be updating all our Guides over the course of the newest League to match the current update, but the ones performing well in 3.17 will stay exactly the same, so you don't have to worry about builds being outdated since the previous patch. 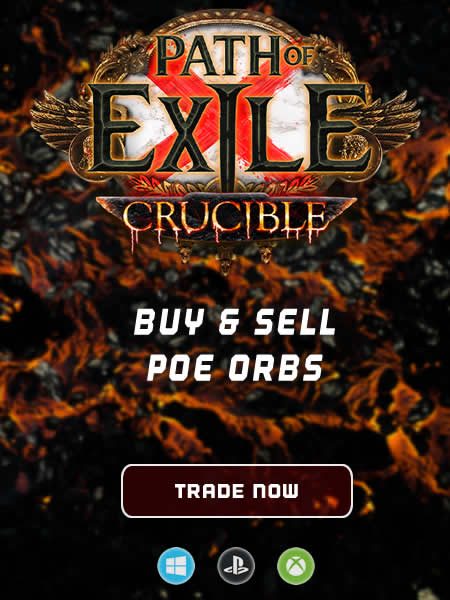